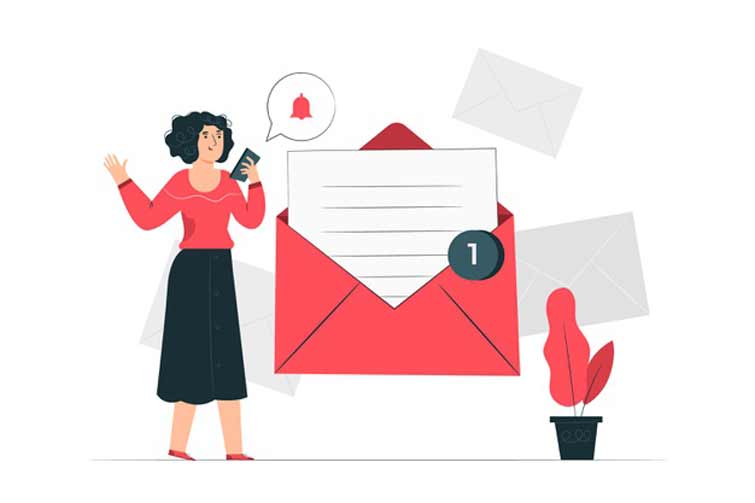 According to a letter from Truthout.org’s executive director, Marc Ash, AOL and MSN Hotmail are not sending Truthout.Org subscribers the newsletters that the organization sends out on a regular basis. Not only are the daily and weekly newsletters being blocked, but communications from Truthout to individual subscribers alerting them to the problem of the “blocking” are also not getting to their intended recipients.

Mr. Ash has been updating visitors to the Truthout.Org website, and it seems that the organization is being swamped with reports from readers that confirm that MSN Hotmail and AOL users are not receiving their newsletters, even after adding the organization email address to their “non-Spam” filters. Some of those that have posted have noted that other political organizations are also being blocked.

Other political action groups, such as the Care 2 News Network and the Democratic Underground, are reprinting Mr. Ash’s letter in support of Truthout.Org and as a way to bring this censorship to the attention of more internet users. Bloggers at Daily Kos and Thomas Paine’sCorner have also picked up on the issue. Widespread media coverage of this alleged violation of the First Amendment may be stymied by the fact that AOL is owned by parent company, Time Warner, which also owns such news outlets as CNN and Time Magazine, find more about this.

So far, Truthout names only MSN Hotmail and AOL as culprits in this censorship issue. Mr. Ash has reported that whereas AOL has not admitted to any such blocking action, MSN Hotmail has supposedly “stated to [Truthout’s] administrators that they are in fact ‘throttling’ and ‘blocking’ [Truthout] communications” and this is due to the organization’s “‘reputation’.” Some readers have posted that they are also having trouble with Yahoo (this reporter being one of them), as well as Earthlink, where Truthout emails go directly into trash folders.

A possible explanation for this forced spamming may be much less sinister, as sometimes spam filters are overly aggressive; however, due to the number of complaints that Truthout is receiving from it’s subscribers, that may not explain the whole problem. Many of the complaints claim that even when the user specifically marks the Truthout.org emails as “non-spam”, they continually return to the “spam” designation. Issues of free speech on the internet have surfaced over the last few years, most notably being Yahoo giving information to the Chinese Government about their members. The censorship of Truthout.Org via the “free” email accounts also brings up the issue of free speech only being available to those that can pay for it.

Truthout.Org is asking anyone who is experiencing trouble receiving any information or communication from the organization to report these instances to a special email address found on their website. Truthout is also urging their readers to contact their ISP and demand that they receive the emails.